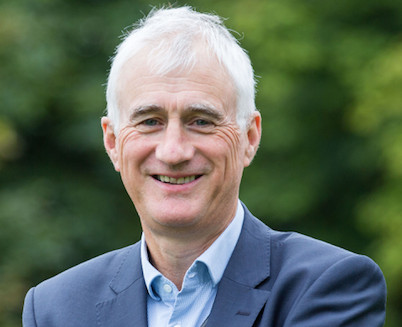 Professor Brian Fitzgerald is Director of Lero – the Irish Software Research Centre, where he previously held the role of Chief Scientist. Prior to that he served as Vice-President Research at the University of Limerick. He also holds an endowed professorship, the Krehbiel Chair in Innovation in Business & Technology, at the University of Limerick. His research interests lie primarily in software development, encompassing open source and inner source, crowdsourcing software development, agile and lean software development, and global software development. His publications include 15 books, and over 150 peer-reviewed articles in the leading international journals and conferences in both the Information Systems and Software Engineering fields, including MIS Quarterly (MISQ), Information Systems Research (ISR), IEEE Transactions on Software Engineering (TSE) and ACM Transactions on Software Engineering Methodology (TOSEM). Prior to taking up an academic position, he worked in the software industry for about 12 years, in a variety of sectors (including finance, telecommunications, manufacturing, bespoke software development) in a number of countries (Ireland, Belgium, Germany). 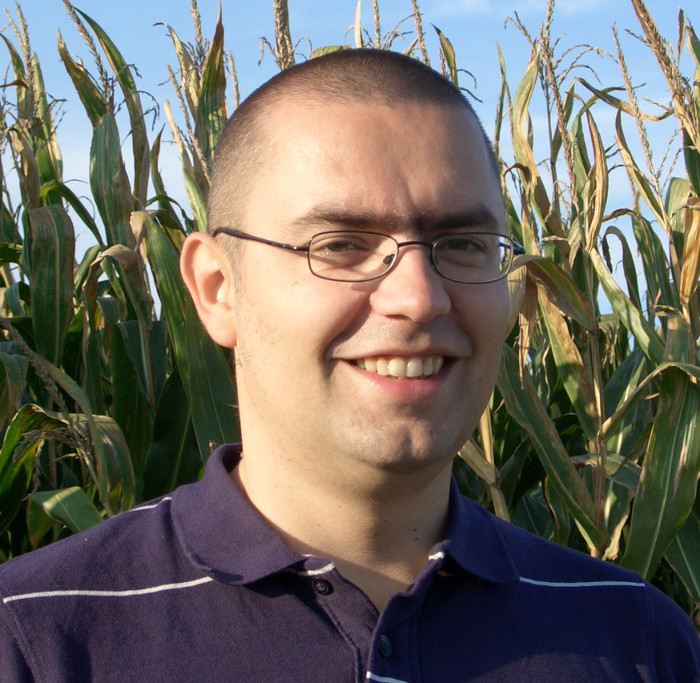 The role of the organizational structure of large-scale, distributed software projects and its relation to project success has been gaining considerable attention in the research and practice of software engineering. Research has shown that analyzing the organizational structure reveals a great extent of information relevant for project evolution and success, including quality, productivity, and delays. However, despite encouraging results, the knowledge on which organizational patterns are desirable and how we can elicit and improve them is often anecdotal, and implications thereof are transferred only rarely systematically.

In this talk, I will report on our ongoing endeavor of studying real-world software projects to provide deep insights into the nature and role of organizational structure for understanding and ensuring project success as well as to drive the development and evaluation of efficient software-engineering practices and tools. In the long run, we aim at answering a number of scientifically and practically relevant research questions, including how we can extract accurate information on a project's organizational structure, which organizational patterns arise in practice, how they vary over time, and how they relate to project success. Methodologically, we base our research on a rigorous network approach, which includes a representation of organizational structures, called a developer network, as well as a state-of-the-art network-analysis framework.

Prof. Dr. Sven Apel holds the Chair of Software Engineering at the University of Passau, Germany. The chair is funded by the esteemed Emmy-Noether and Heisenberg Programs of the German Research Foundation (DFG). Prof. Apel received his Ph.D. in Computer Science in 2007 from the University of Magdeburg, Germany. His research interests include software product lines, software analysis, optimization, and evolution, as well as empirical methods and the human factor in software engineering. He is the author or co-author of over a hundred peer-reviewed scientific publications. He serves regularly in program committees of top-ranked international conferences and he is a member of the editorial boards of IEEE Transactions on Software Engineering, IEEE Software, and Empirical Software Engineering. He was/will be program-committee co-chair of the 31st International Conference on Automated Software Engineering (ASE) and the 12th Joint Meeting of the European Software Engineering Conference and the ACM SIGSOFT Symposium on the Foundations of Software Engineering (ESEC/FSE). His work has received two Best Paper Awards, one ACM SIGSOFT Distinguished Paper Award, as well as awards by the Ernst-Denert Foundation, the Karin-Witte Foundation, and the State of Saxony-Anhalt. Sven Apel is a member of the Young Academy of Europe.

Revolution vs. Evolution:
Model-Based Engineering and the Industry -
The Potential of MBE Micro Injections 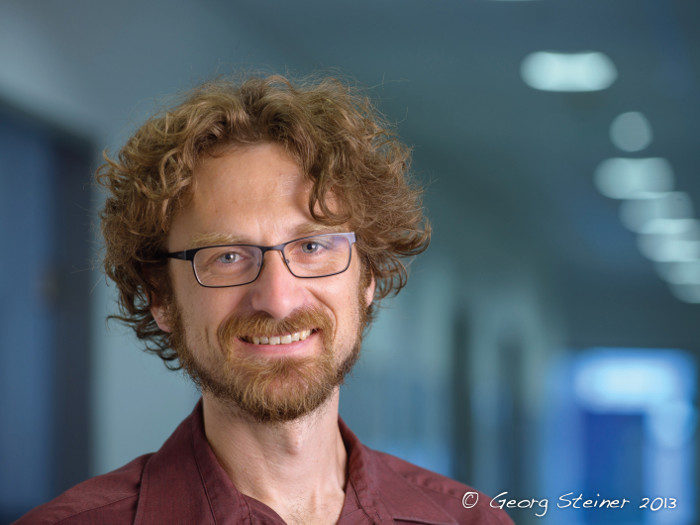 By now, model-based engineering (MBE) has a long tradition in academics and research. In contrast to this long tradition, however, adoption of MBE principles in the industry still remain limited. This led to corresponding debates within the modelling community about the root causes of this limited adoption. In this talk, the speaker highlights the importance of these debates and shares his experience gained during six years of technology knowledge transfer activity from research to industrial applications. As its central hypothesis, the talk will be about so-called MBE Micro Injections, for which the speaker has observed the potential to make the adoption of MBE principles in industry more successful. Since the idea of MBE Micro Injections comprises not only technical issues but as well socio-cultural aspects, the speaker will talk about concrete observations in these directions during past and ongoing research projects.

Dr. Gerald Stieglbauer, (male) is AVL’s expert on model-based approaches such as modeling languages and modeling language design (with special focus on DSLs), model transformation, and system engineering. He studied Applied Computer Science at the University of Salzburg, graduated 2003 and received his PhD in 2007. He was awarded with the BMW Scientific Award (diploma thesis) and the Award of Excellence of the Austrian Government (PhD thesis). The focus of both theses was in the area of model-based development and simulation of safety-critical software for embedded systems. In 2007, he joined the AVL to become responsible for the development of a model transformation engine for a testbed configuration system. In 2011, he joined the Research & Technology department for Instrumentation and Test Systems at AVL’s headquarter in Graz. Since then, he is technology scout for model-based engineering (MBE) in support of knowledge transfer from science to AVL and vice versa. In this context, his focus of interest goes beyond the technological aspects of MBE and includes especially observations about socio-cultural aspects of successful strategies aiming at a sustainable introduction of innovations in industry.

Algorithm Accountability, Algorithm Literacy and the hidden assumptions from algorithms 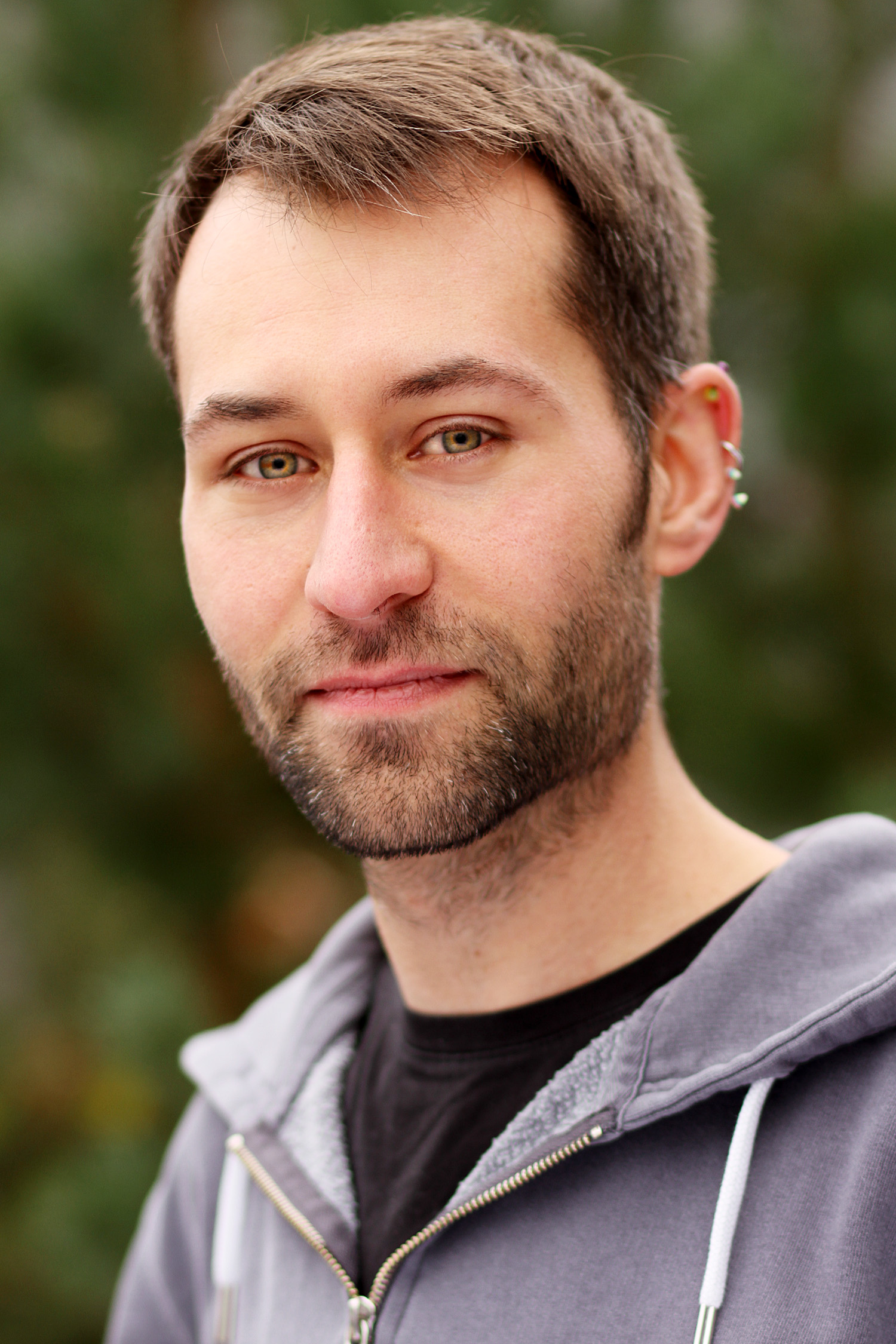 Our societies are facing problems that are more and more complex so that decision making is often helped or even delegated to algorithms. Algorithmic decision making (ADM) processes are complex socio-technical systems which interacts with society on a large scale. Credit scoring, automatic job candidate selection, predictive policing, or recidivism risk assessment are examples, among others, of already used ADM systems. In this talk, I will start with an overview of what is so far understood as Algorithm Accountability and Algorithm Literacy. I will then focus on algorithms that carry with them modeling assumptions (e.g., machine learning, data-mining algorithms...) and show what effects this have on the interpretation of the algorithms results and how we could, from a software engineering point of view, bring more explainability.

Dr.-Ing. Julien Siebert holds a master degree in Engineerring and a master degree in Artificial Intelligence. He holds a PhD in computer science, from INRIA - Université de Lorraine (Nancy, FR), on the topic of meta-modeling for distributed simulations of complex systems (http://www.mecsyco.com/). He later spent 2 years of postdocs in the Theoretical Physics Institute from the TU Berlin (SFB 910) working on numerical simulations of non-linear dynamics of complex systems (wave propagation, patterns formation and coupled oscillators). Before joining the Algorithm Accountability Lab, in the TU Kaiserslautern, he spent several years at Zalando in Berlin as software engineer and datascientist.